Why should you study German? 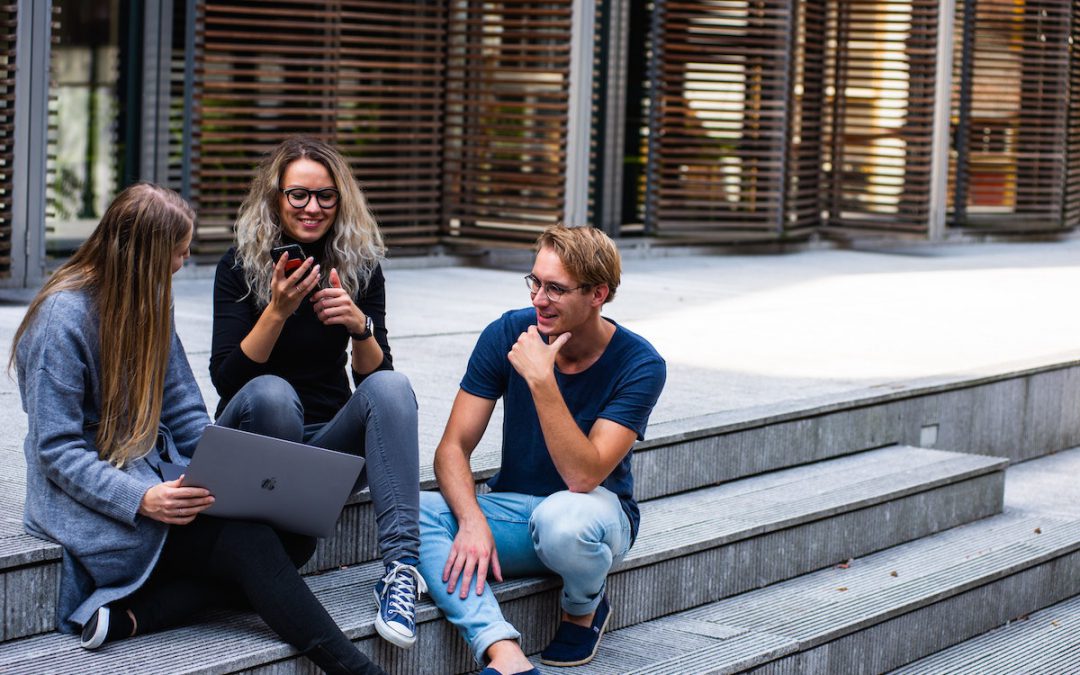 Are you still hesitating whether or not you should study German? Do you have plans about moving to a German-speaking country or you just simply want to study a new foreign language?

We have got you covered!

Approximately there are 230 million German speakers around the world and their number is on the rise. Therefore, there are many reasons why you should choose German: it is the second most common language used in Science, German culture is widely recognised globally or for the fact that 1 out of 10 books in the world are written in German.

Bear with us, we show you 5 more convincing reasons why you should start your German studies ASAP. Some of may be familiar to you, some don’t.

Any ways, let’s dive into these reasons!

Of course, the knowledge of any foreign language is big addition to your CV and career prospects, but a solid German knowledge may dramatically improves your chances of employment. Additionally, German economy is a real economic powerhouse given the fact that it is the biggest economy in the European Union and the fourth largest worldwide. Therefore, Germany is a home for several global players operating worldwide. These companies are like Siemens, Lufthansa, Adidas, Mercedes-Benz, BMW or Volkswagen.

What does that mean on your level? It means that both German and foreign companies in Germany seek candidates with good German language skills. Moreover, there are many excellent opportunities for professionals all over the European Union, so you do not necessarily have to live and work in a German speaking country in order to maximise your German knowledge.

Do not forget, even if you only know German on a basic level, you will definitely stand out amongst the hundreds of applicants you will be competing against during a job interview process!

2. Because it is easier than you think, german and english are similar

Did you know that German comes from the same language family as English?

Both language are member of the so called ‘West Germanic languages’ language family, so this means that if you speak English, then you will have much easier job when it comes to study German. Given the fact that there are several English words that are migrated into German or they are very similar, you can save time when studying German since you are already familiar with these words.

Don’t worry, even if you do not know the particular word, you will have easier job to guess its meaning given the similarities. 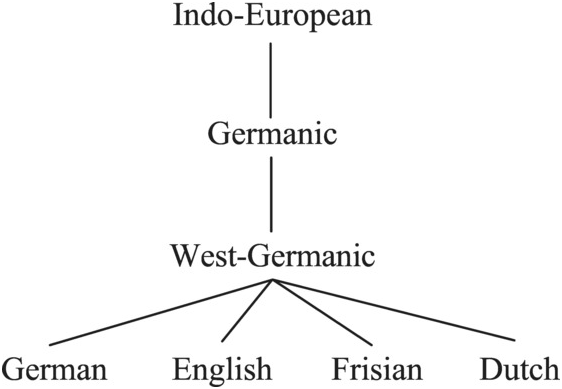 Yes, it might sounds obvious, but it is a general rule that even a basic knowledge of any foreign language can bring you closer with foreigners and this is true especially with German, where you will unlock a whole new world of depth with German speakers. It is true, that most of the Germans speak English, but if you speak their own mother tongue, it will surely bring you creating deeper and more meaningful connections with the natives.

Moreover, after a while you might even try with different German dialects! As you can see in the video below, there is lot to learn:

4. Most spoken language in the EU

Within the European Union there are three official working languages: English, French and German. Given Germany’s strong economic and political position in Europe, they have significant power and influence. By speaking German, it gives you a circa 120 million additional people whom you can talk to. Not bad, right? 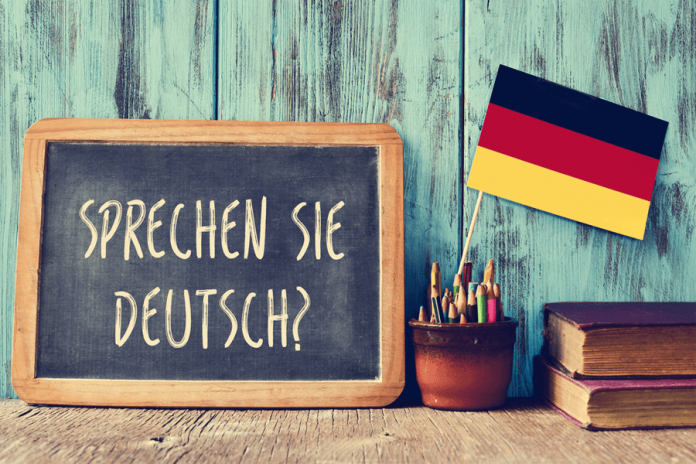 5. German has a big online presence

Everyone knows the importance of English in our world and nowadays the vast majority of the content on the Internet are English, but did you know that German is the most commonly used language in the Internet after English?

What does this mean? It means, that there is a whole new Internet to be discovered for you and tons of new information will be unfolded just only because you know German!

f the above reasons were still not convincing for you, we can further help you achieve your goals and master the German language.

At Kerry Language School, we strongly focus on helping our students communicate German or other foreign language as soon as possible. What does this mean?

It means that you will gain an instant knowledge after every language lesson, since our brain trainer device helps you to process new information quickly and as a result, German will be stored directly in your long-term memory! 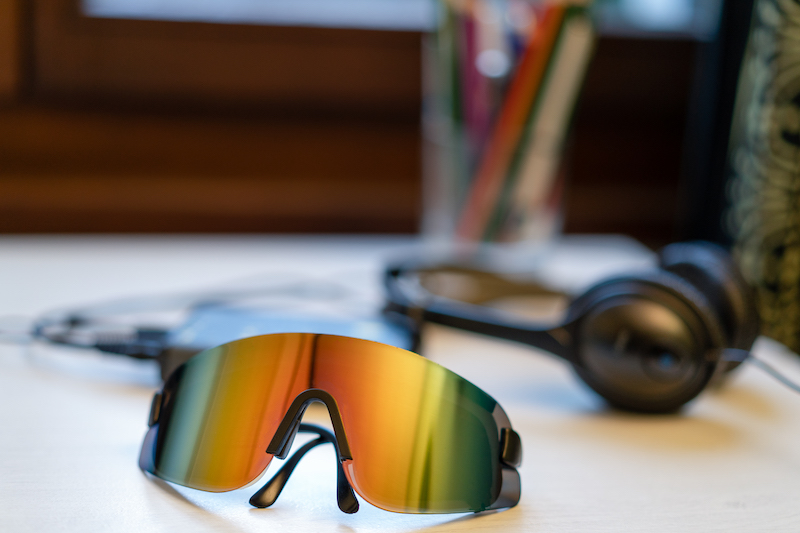